Offices Proposed at Site of Former Cadillac Dealership in Oakland 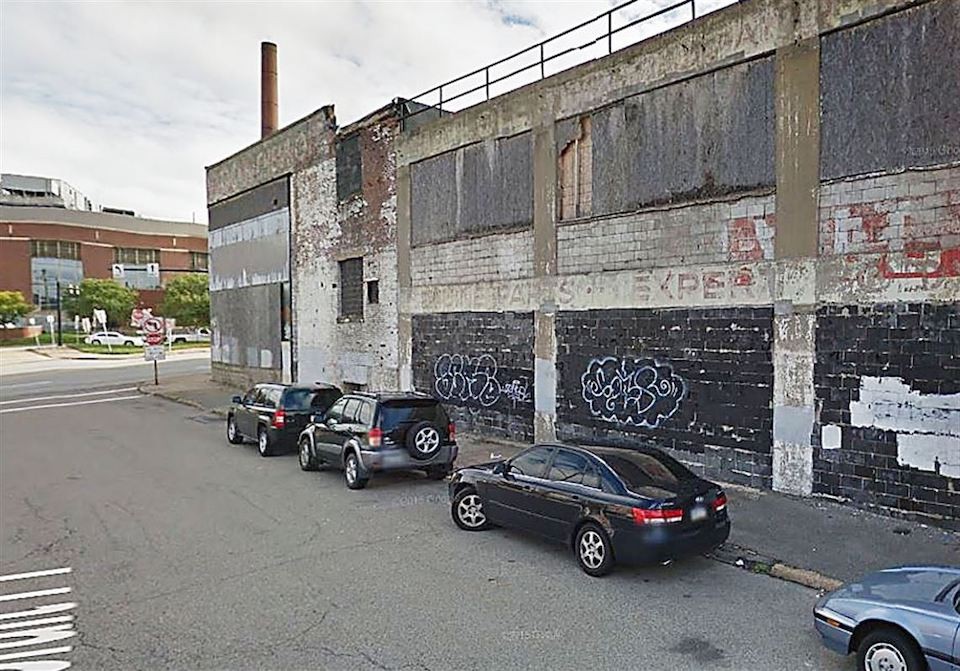 A new plan is in the works for the redevelopment of a blighted former Cadillac dealership on the Boulevard of the Allies in Oakland.

Developer Walnut Capital is proposing to convert the dilapidated two-story building at 3224 Boulevard of the Allies into 41,000 square feet of office space — a use in much demand in Oakland, where rents are high and vacancies nearly nonexistent.

The plan would replace a controversial proposal by Craft Place Properties LLC, the property owner, and Oxford Development Co. to demolish the old dealership and erect a four-story, 100-unit apartment complex at the site.

That proposal came under fire from residents in the Oakcliffe section of South Oakland who raised concerns about parking and the size of the development. 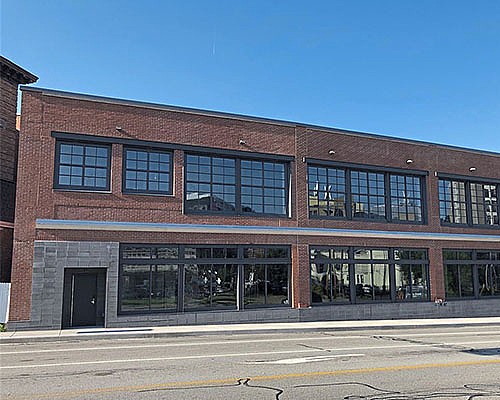 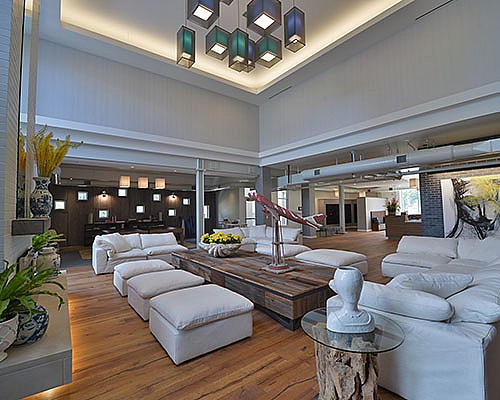