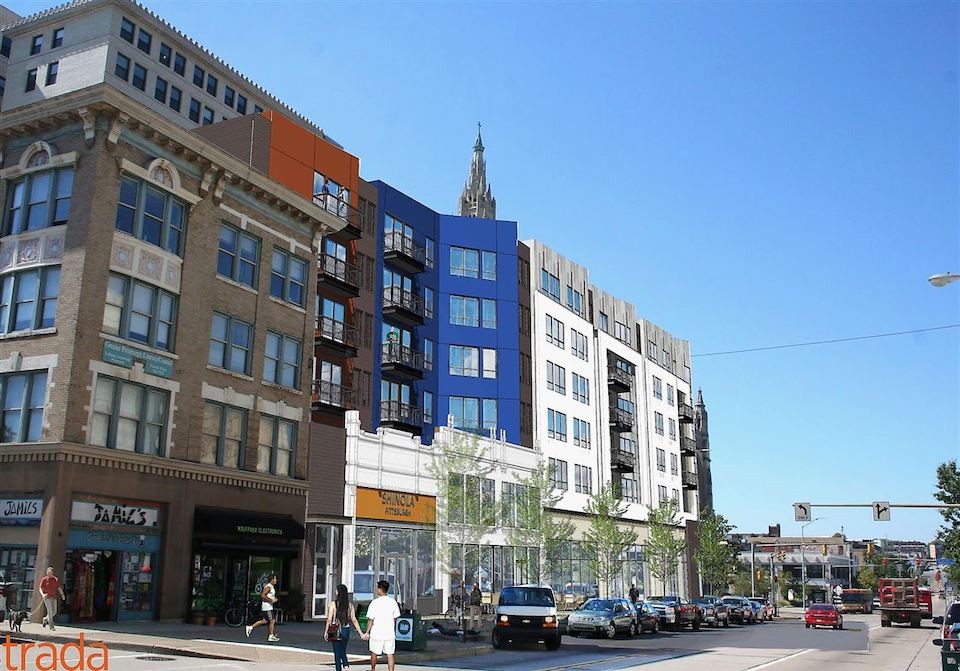 Walnut Capital has agreed to save two historic Penn Avenue facades as part of its plans for a new 78-unit apartment project in East Liberty.

The Shadyside developer will incorporate the terra-cotta storefronts into the design of the new $14 million, six-story building on Penn.

“Working with the mayor’s office, they felt strongly that we needed to try to maintain the street facade as it exists today. We concurred and we went back and came up with a creative plan to do that,” Mr. Perelman said.

The two facades are part of four properties to be demolished to clear the way for the apartment complex, to be named The Penn at Walnut on Highland.

Mr. Perelman said the facades — one the former home of Bolan’s Candies — will be carefully deconstructed, categorized, photographed and stored before the buildings are demolished. They then will be rebuilt at roughly the same location and incorporated into the new building. 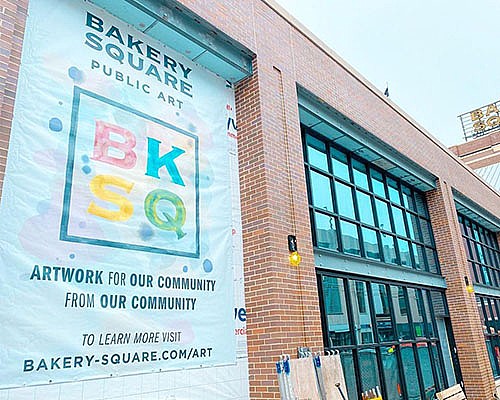 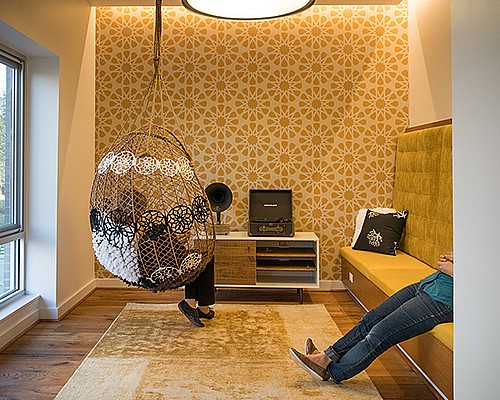 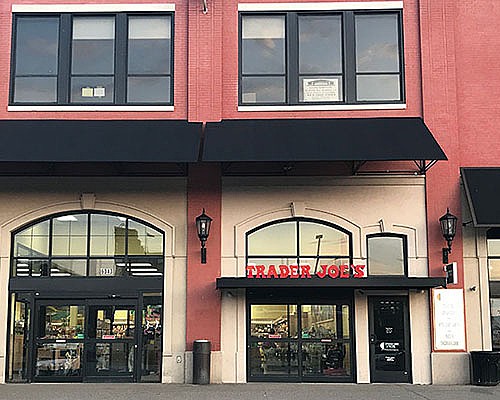