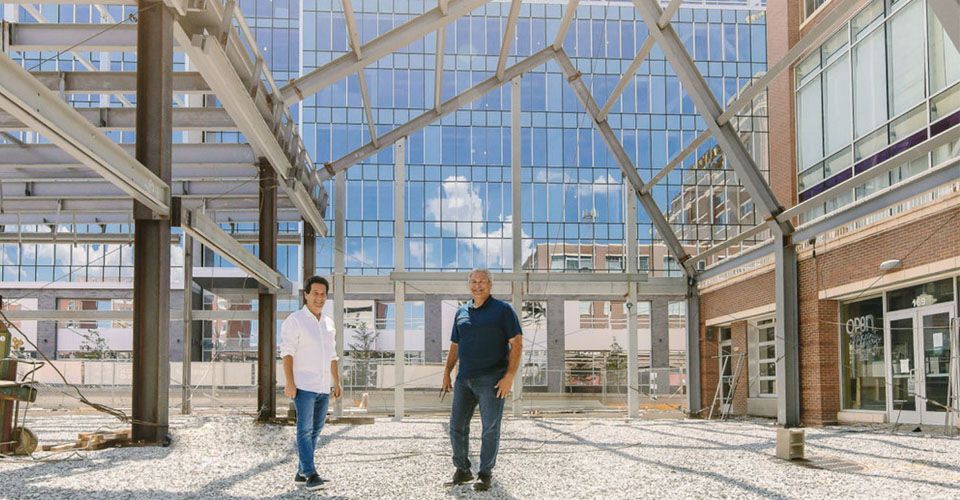 "With a portfolio that includes 1 million square feet of office space, thousands of residential units, more than 275,000 square feet of retail space, and iconic development initiatives such as Bakery Square in Larimer and the Pittsburgh Athletic Association’s (PAA) renovation in Oakland, Walnut Capital has created a blueprint for urban rebirth in Pittsburgh, particularly throughout the East End.

Perelman grew up in Churchill and went to college at the University of Pittsburgh, where Reidbord, who grew up in Mt. Lebanon, attended law school after graduating from the Wharton School at the University of Pennsylvania. The two renewed their friendship when Reidbord was working as a real estate lawyer at downtown firm Buchanan Ingersoll and Perelman was building his family’s specialty pharmacy firm, Stadtlanders Pharmacy, into a national powerhouse.

After Perelman sold the family business, the two friends, who now live blocks away from each other in Squirrel Hill, paired up to invest in properties. “Gregg convinced me—not hard to do—to give up the law practice and start a full-time real estate management and development company,” Reidbord remembers. “At the beginning, he didn’t know anything about real estate, and I didn’t know anything about marketing,” he adds. But they learned from each other, and their core traits balanced one another: Perelman, the energetic multi-tasker who thinks even faster than he talks, and Reidbord, the steady presence with diplomatic good graces who crosses every t and dots every i."

Read the rest in the fall issue of Shady Ave magazine. 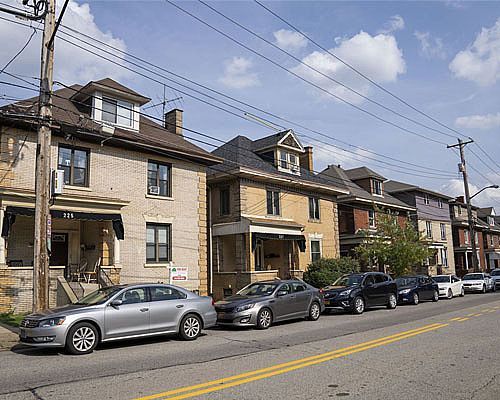