How to Turn Your Home into a Festive Fall Wonderland

"While one major Oakland community group battles zoning legislation crucial to a developer’s bid to reshape Oakland, another is throwing its support behind the plan.

The Oakland Business Improvement District — made up of neighborhood property, business, hospital, university, community and cultural stakeholders — backed the change in a statement issued Monday.

Shadyside developer Walnut Capital is seeking to add a subdistrict to five existing public realm districts in Central and South Oakland as part of a massive development proposal that would include the addition of 1,000 apartment units and other amenities."

Read the rest of the article here.

How to Turn Your Home into a Festive Fall Wonderland 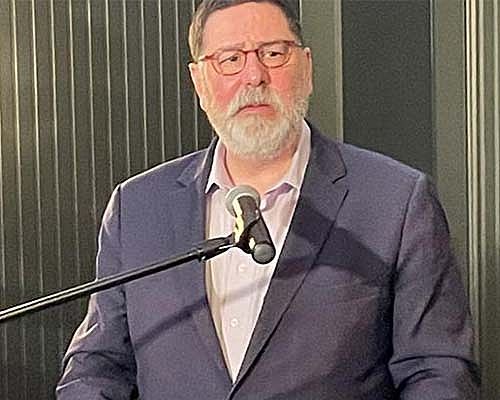 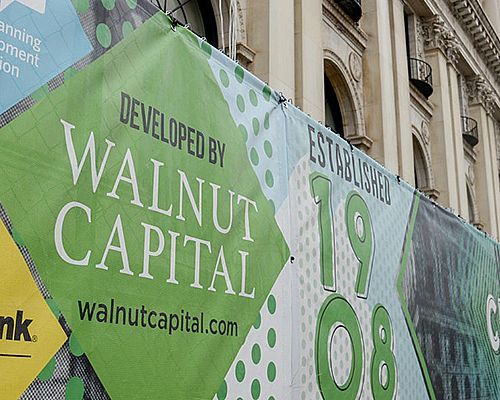